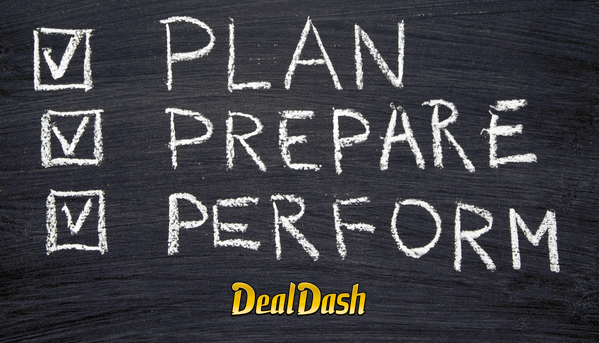 My youngest daughter travels back and forth to college, which is a 40 minutes drive. I always look for things that would be a benefit to her in case she breaks down. An auction on DealDash for a red Trademark Tools 12 volt Electric Blanket caught my eye. Especially since we had a terrible winter here in Toledo, Ohio, being voted the city with the worst winter 2013-2014 by the Weather Channel. I often worried about my daughter both being on the road, and possible breaking down while traveling to and from college. Her car is several years old so I figured if I won her the blanket, it would keep her warm should she break down till help arrived. The blanket plugs into the cars cigarette outlet to keep you warm. I bid and won the blanket on DealDash.com for $4.07 using 116 bids. The value of this item was $42.00. I gave it to her once it arrived and she tried it in her car and absolutely loves it! FYI: 116 bids @ 15¢ per bid = $17.40.

Well my middle daughter saw it and wanted to know where hers was. So I waited for another auction to come up and saw the same blanket in another auction, only this one was blue instead of red, which was perfect. They could each have a different color. I won it for $0.37 using just 11 bids! She drives a convertible so she loves having it in her car just in case. I have one more daughter that wants one too but I haven’t tried yet to win her one yet. Hopefully soon!

Whether you’re playing on DealDash.com or taking a trip, preparation pays off. Be sure to read more bidding tips, reviews, and strategies on how to win auctions on DealDash for a more prepared and enjoyable experience.

I have been a bidder on DealDash since Sept 2012 and have won over 150 auctions.