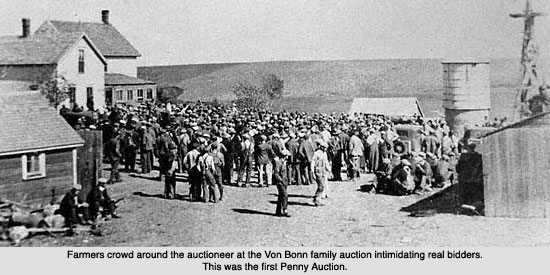 How I Chose My Penny Auction Site

I stumbled upon the DealDash Auction website one day and wondered how legit it was because I had tried other Penny Auctions where I was not impressed with the results.

I did a little research on my own to see if there were any negative comments about this auction site and when I was pleased with the positive information that I had read I decided that I would try this auction website. There were several factors that I immediately liked when I joined DealDash.

When bidding in online auctions it is very easy to get caught up in trying to win an auction and not pay attention to the number of bids you are using (not to mention adding in the initial cost of the bids) because you can very easily overpay for an item just to win. A few things I try to do when bidding is to read other bidder bios as they are bidding on the same item as me. I have noticed that there are some cute, funny bios and then there are a few that may seem like they are trying to intimidate other bidders. Don’t let any of those bother you and simply try to enjoy your experience on DealDash which is incredibly awesome penny auction website compared to others.

I have personally won a few auctions where I got a great deal. I have also got caught up in a couple auctions and used a lot of bids and still didn’t win the auction. So if you pick an auction to bid on thinking that there won’t be that many people interested in it because it isn’t a “High Retail Price” auction and think you will get it real cheap, well you will be totally surprised at the number of people that start bidding and you may not win it at all so be prepared for that. DealDash has a Buy it Now option too which allows you to buy the item you were bidding on at normal price and get your bids back in case you don’t win it which is a great option to have.

ALSO SEE: Surprisingly Simple Calculation To Help You Determine How Many Bids To Use Before Stopping